Iranian media report that foreign airlines will soon be re-establishing flights to Tehran following the lifting of international sanctions against Iran. 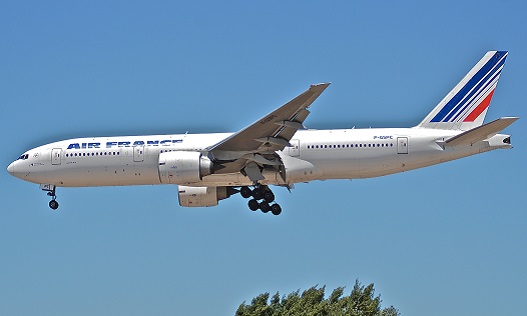 Mohammad Khodakarami, the deputy head of Iran’s Civil Aviation Organization, was quoted by Iranian media on Thursday January 28 saying the agency is engaged in talks with British Airways officials who are in Tehran to discuss the resumption of flights to Tehran.

He added that French and Dutch airlines have also expressed interest in doing so.

Air France has announced that after seven years, it will resume flying to Tehran in April 2016.

KLM has not announced any concrete plans about resuming flights to Iran.

AFP reports that European airlines cut off their flights to Tehran following the imposition of Western sanctions on Iran. Currently, Iran Air has three flights per week to Tehran and two weekly flights to Paris and Amsterdam.

Last week Iran announced that it is also reviewing the possibility of establishing a direct flight to the United States. If established, it would be the first such flight in more than 30 years.

Iran has also announced that it is interested in purchasing several passenger planes from the U.S. company Boeing. Reports indicate, however, that an agreement for the purchase of 114 Airbus passengers planes was signed on Thursday in Paris.