Iranian authorities say they have arrested the administrator of the Triple A (AAA) Persian-language satellite network. 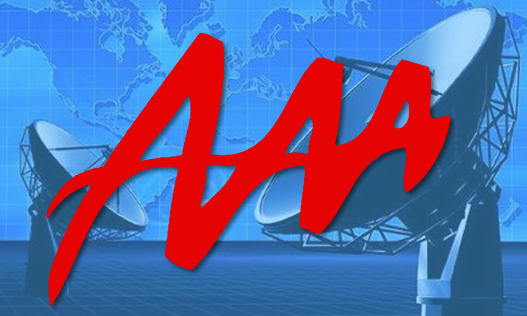 The Fars News Agency reported on Thursday January 21 that the Revolutionary Guards had arrested head of AAA without identifying the individual.

A later report on Iranian state television indicated, however, that the individual was arrested by the Intelligence Ministry.

The Fars News reports says the individual “guided by British intelligence operatives intended to sell two networks under his control to Persian BBC and also had close links to Gem TV”.

The report alleges that the arrested individual was involved in “immoral issues” and aimed to “destroy the moral and religious foundations of Iranian youth”.

The AAA network airs films, series and music through two channels, AAA Family and AAA Music. The broadcasts on both channels have currently stopped.