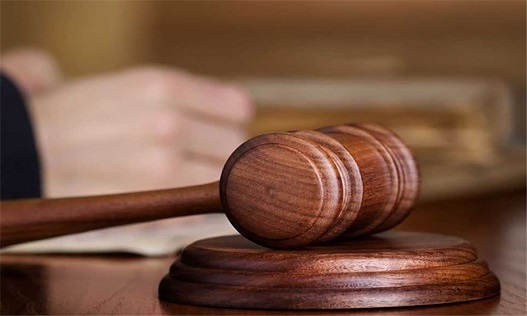 The Human Rights Activists News Agency (HRANA) reports that the “blasphemy” charges against the two activists were dropped by the appeals court and the two years in jail was approved for “vandalism”.

The activists had each been sentenced to a total of 10 years for the original two charges.

The blasphemy charge was based on the fact that the word “Allah” (God) was on the flag that was allegedly burned by Kermani and Mohammadi.

The two activists had also previously been sentenced to three years in jail for publishing material deemed as “propaganda against the regime and insulting the leader”.