A group of prominent Iranian reformists is to visit the Islamic Republic of Iran Broadcasting (Seda va Sima) to call on the organization to refrain from its “negative policies” against reformists. 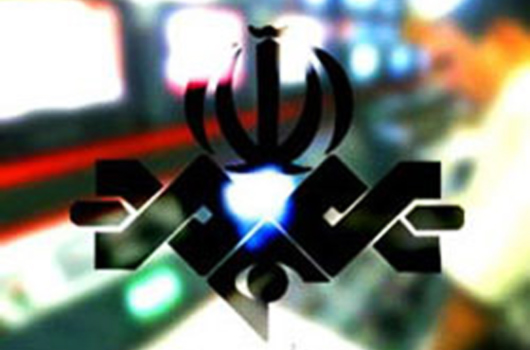 Mohsen Rahami, a member of the Reformists Policy Council, told ILNA on Saturday January 16 that the meeting will take place next week and that they will meet with Mohammad Sarafraz, the head of Seda va Sima, and a number of his deputies.

“In its advertisement and stance, Seda va Sima is displaying the whole reformist movement in a negative light. Such an organization needs to reduce such policies and take a more unbiased stance,” Rahami said.

Following the 2009 election protests, reformists were subjected to widespread condemnation and persecution across the country, and the two reformist candidates from the 2009 presidential elections, who triggered mass protests with their allegations of vote fraud, have been under house arrest since 2011.

Seda va Sima is controlled by conservative factions of the country and its head is appointed by the Supreme Leader Ayatollah Khamenei.

Diplomats gather in Vienna to carry out nuclear pact