Bahrain stops direct flights to and from Iran

Following Bahrain’s move to sever diplomatic ties with Iran over the attack on the Saudi Arabian Embassy in Tehran, it announced on Thursday January 14 that all flights between the two countries have been cancelled. 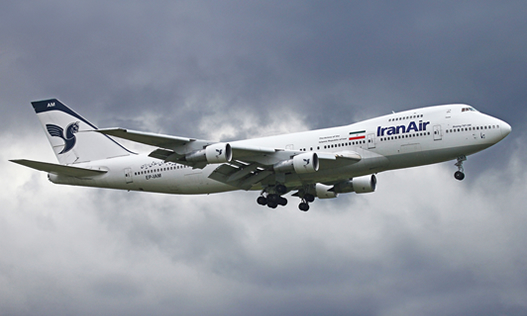 ISNA reports that Bahrain has followed Saudi Arabia in stopping all direct flights to Iran.

The deputy of Iran’s Aviation Organization confirmed the request from Bahrain to stop all direct flights to the country.

Protesters in Tehran and Mashhad attacked the Saudi embassy and consulate last week after the Saudi government announced the execution of Sheikh Al-Nimr among 44 other prisoners. Al-Nimr was a Shia cleric and vocal government critic.

The Saudi government cut off diplomatic relations with Iran over the attacks and Bahrain followed suit the next day.

While Iran has stated that it has arrested 40 people in connection with the attacks, it has also said the incidents cannot be used by the Saudi government to defuse the outrage over the execution of Sheikh Al-Nimr.