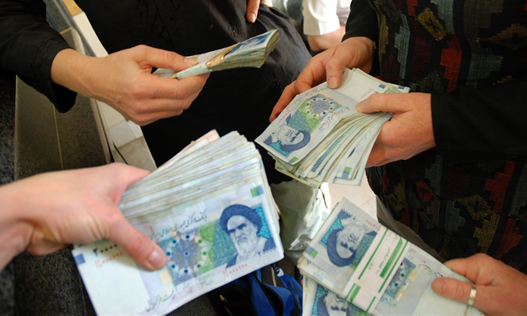 The ministry spokesman announced that the fight against tax evasion in 2013 yielded two trillion toumans for the national treasury.

He noted the uncovering of a network of tax-evading criminals using strategies such as establishing false firms and infiltrating taxation organizations.

In another case, the report notes that a steel company acquired confidential reports about the Hormozgan Steel company and used the information to dump shares of the company, making one billion toumans

The report adds that in that past nine months, 2,740 hectares of public land has been returned to the government with a total value of 13 billion toumans.