The director of conservation and utilization of water resources reported on Wednesday January 6 that 300,000 illegal wells have so far been identified across the country. 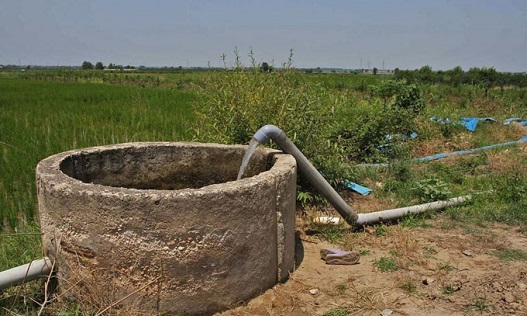 He reported that most of the illegal wells were in Eastern and Western Azerbaijan and Golestan provinces.

It has now been established that in the past 35 years, all wells have gone beyond sustainability in their exploitation of underground water, depleting this resource in numerous locations all across the country.

Recent reports indicate that 4,000 wells have been blocked, mostly in Hamedan, Fars and Kermanshah provinces.