Iran’s Ministry of the Interior says it has approved 10,954 applicants for candidacy in the parliamentary elections. 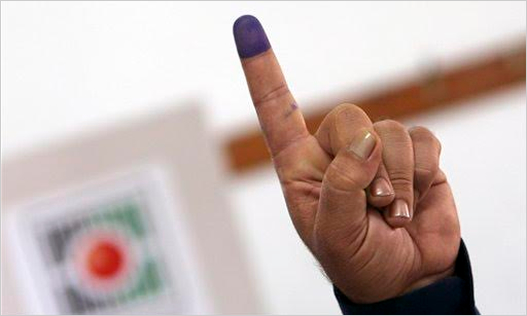 A ministry spokesman reported on Tuesday January 6 that 90 percent of those registered for parliamentary elections have been found eligible. The report adds that the number of disqualified candidates was 814.

According to the report, the candidate lists were reviewed by executive committees drawn from the ministry of intelligence, justice, security and the registration office.

The list will now have to pass the scrutiny of the Guardian Council before the candidates can actually enter the campaign.

The Guardian Council reportedly carries out local investigations into candidates, a process that has drawn criticism from activists wary of the results. The impartiality of the Guardian Council has consistently been questioned by non-conservative groups.