Assailants of Ali Motahari progressive MP who was attacked by extremists in Shiraz have been convicted according to Motahari’s lawyer. 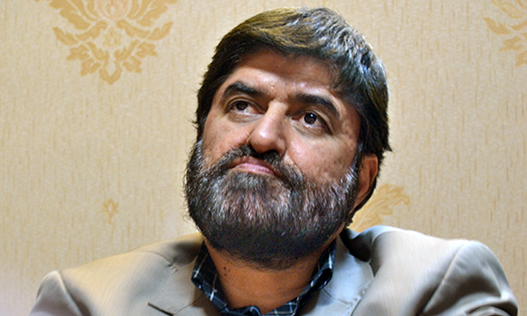 Mostafa TorkHamedani told ISNA his client has been informed that the Court has issued its verdict finding Motahari’s assailants guilty of assault.

He announced that he and his client will travel to Shiraz to attend the sentencing.

Motahari was attacked by a mob last March when he arrived in Shiraz to give a lecture at Shiraz University. The assailants threw rocks and rotten food at him and broke the windows of his taxi preventing him from attending the event.

Motahari accused the Friday Mass Imam of Shiraz of rallying the mob against him.

Motahari has drawn much fire from Islamic Republic hardliners for his outspoken demand to release opposition leaders MirHosein Mousavi and Mehdi Karroubi from house arrest.