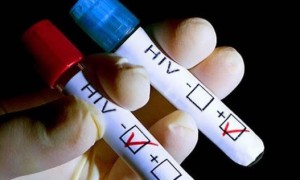 Mohammadreza Seyyed Ghassemi, the head of the Payamavaran Hamyari Foundation, told ILNA on Saturday October 31 that those suffering from HIV-AIDS face “severe discrimination and mistreatment in Iran”.

He said they have had instances where students have been expelled as soon as the school staff found out they have HIV-AIDS.

Last year, Iran’s Minister of Health also spoke out against the stigma attached to AIDS becoming a serious obstacle to adequate public education about the disease.