The head of Iranian Parliament’s Energy Commission is calling for an investigation into an 8-billion-touman corruption file in Transportation and Fuel Management Agency. 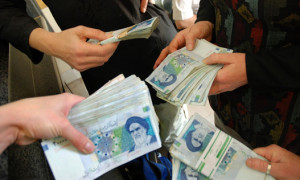 The Khaneh Mellat Website reports that Mehdi Mousavi Mehdinejad raised the issue, noting that the Transportation and Fuel Management body is very prone to corruption.

He stressed, however, that the matter in question has not yet been fully investigated.

Analysts speak of systemic corruption in Iran that reached its apex when international sanctions on Iran made the lack of accountability in handling resources and revenues by various government bodies a norm. Efforts by the Rohani administration to uncover some of these corruption cases are reportedly only scratching the surface.