The director of Iran’s Tourist Services Supervisory Board has announced that in view of recent incidents in Turkey, travel agencies should avoid arranging rail or road travel to this country. 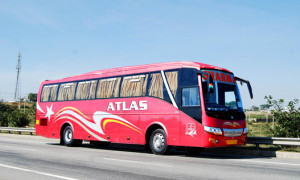 Tasnim reported on Tuesday August 11 that Ali Teymouri said the recent conflicts in Turkey have triggered a warning to all provincial offices to be forwarded to all travel agencies.

Turkey has stepped up its bombing of PKK bases in the country’s southeast.

Last week, a bus carrying Iranian tourists was the target of an armed attack in Turkish territory that left two dead and four wounded.
Earlier, the Trans Asia train was disrupted twice by mines and armed attacks.