Iran’s Department of the Environment says eight Tehran hospitals have been warned about their improper disposal of hazardous waste. 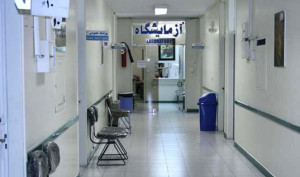 The Tasnim website reports that according to the environment department, the monitoring of hospitals mostly involves inspecting their waste-disposal system, adding that violations bring a warning at first and legal action if they persist.

The report adds that 150 hospitals are to be inspected in the current year.

Last September, eight large Tehran hospitals were said to have critical problems in their waste-disposal systems, causing their waste to pass directly into the city’s sewage system, which could result in serious public health problems.

A shortage of standard incinerators has been identified as one of chief obstacles to the proper disposal of medical waste by hospitals.