A blast at the Isfahan Steel Factory on Thursday morning killed three workers and injured six. 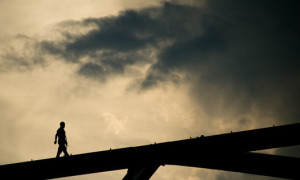 According to ILNA, the explosion took place in Converter No. 2 of the plant while scrap iron was being melted. The company announced that three of the wounded are in critical condition.

The Isfahan Steel Factory is located 30 kilometres west of Isfahan and is the largest steel-manufacturing plant in the country.

ILNA reported that repairs had been ongoing in Converter No. 2 for two weeks and were supposed to end soon; however, the explosion will clearly delay the launch of the new convertor.

The report adds that many workers were engaged in repair work, but it is not clear whether those repairs had anything to do with the explosion.

Farming of rice on the decline due to drought