Power usage has reached a record high this year approaching 50 megawatts per day. 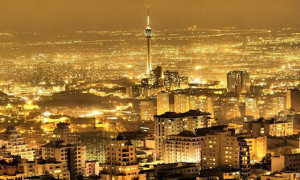 ISNA reports that according to ministry of power statistics, the highest daily power usage so far was registered on Monday July 6 at 49,779 MW.

Yesterday, the head of Iran’s Power Generation announced that power output in all water-powered generation plants has fallen or completely stopped due to declining precipitation and water levels.

The report adds that power produced by dams has now fallen by 65 percent and power outages have become a daily occurrence in various provinces.

In Tehran, officials have warned that high power usage could result in blackouts and they called on residents to make every effort to use less power.