Iran’s minister of labour and social welfare says a centre for homeless and runaway women will soon open in Tehran. 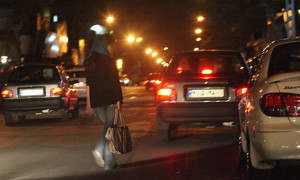 ILNA reports that the centre has been funded mainly by various charitable donations from within the country.

Recent reports indicate that girls as young as 12 are now running away from home and girl’s as young as 15 are being pulled into prostitution.