Following reports of disruptions in access to Telegram social networking site, Iran’s minister of communications denied any involvement from government censorship in blocking the site. 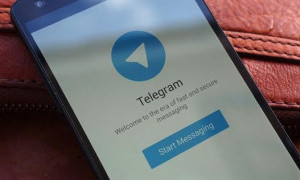 ISNA reports that Mahmoud Vaezi the communications minister said on Tuesday the ministry has no plans on restricting social networking sites.

Islamic Republic hardliners consistently call for more restrictions on social networking sites. The Rohani administration however has been trying to maintain access to these sites without triggering a backlash from extremists in the establishment.

Leader calls for development based on resistance economy