Two Iranian citizens have died in Malaysia, one after being arrested by the Kuala Lumpur Airport police and the other in a Malaysian prison. 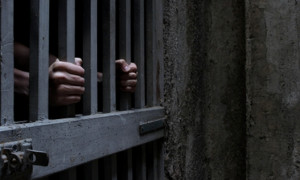 IRNA reports, meanwhile, that Malaysian police announced that an Iranian died in one of their prisons after being arrested for taking drugs.

Photos of the prisoner reportedly showed signs of beatings.

The Iranian embassy in Malaysia has confirmed the deaths and called them “suspicious”.