The new head of Iran’s national broadcaster Seda va Sima has launched its plan for gender segregation in the workplace under orders from the Supreme Leader. 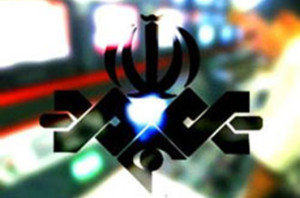 ILNA reports that the deputy head of Seda va Sima, Nargess Abravani, has announced that men and women working for Seda va Sima will be separated in the workplace.

The plan has already been implemented in areas such as sports, the economy and youth radio.

In November of 2014, Mohammad Sarafraz replaced the former head of Seda va Sima. The move has led to an overhaul of the organization.

Tehran City Hall had previously announced that it is implementing gender segregation in the workplace.

Gender segregation, which is being consistently challenged by activists, has gained momentum in recent years, with hardliners demanding it in every aspect of society.