Iran’s minister of communications says that since the new administration took the helm of the government in 2013, the number of Iranian internet users has gone from three million to six million. 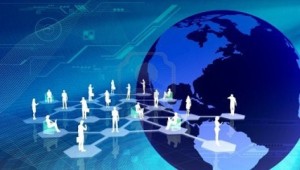 During a trip to Arak, Mahmoud Vaezi also said the Rohani government has increased internet services for mobile phones, adding that those services are now provided to more than 11 million people across the country, up from 200,000 under the last administration.

Vaezi added that the government is also looking at providing internet service to villages with more than 15 households, adding that in the past year alone, 8,000 villages have received internet service.

Earlier reports indicate that 60 percent of Iranians use the internet, while the internet penetration rate in Iran at the end of 2013 was estimated at 49 percent.