Dozens arrested in Pardis for going to “corruption centre” party

Forty-seven women and 42 men were arrested in Pardis for attending a party, the Shahrvand daily reported on Wednesday May 27. 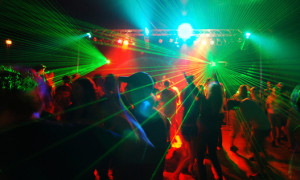 The report indicates that the 89 people arrested had connected through social media such as Viber, WhatsApp, Line, Tango and Instagram to meet at a party in Pardis.

The police reports that four litres of alcoholic beverages were confiscated at the party site.

Pardis prosecutor Heydar Fatahi told reporters that the city’s many gardens and natural beauty make it a popular spot for such illicit gatherings.

MPs ask to meet with jailed tycoon about other fraud suspects