Court orders Israeli company to pay Iran more than $1B

A Swiss court has ordered an Israeli oil company to pay $1.1 billion in damages to Iran for a joint project that was completed before the 1979 Revolution in Iran, IRNA reports. 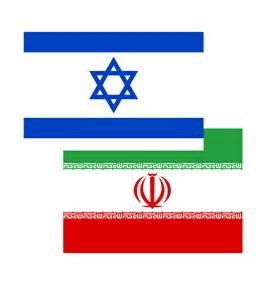 The ruling is in relation to a joint venture between Iran and the Israeli company Trans-Atlantic Oil Ltd. (TAO) formed in 1968 to ship Iranian oil to the Israeli port of Eilat in the Mediterranean for export to Europe.

The contract was cancelled after the 1979 Revolution in Iran, when the government announced it does not recognize Israel. Israel responded by expropriating Iran’s assets and initiating litigation.

IRNA reports that in 1989, the Swiss court ordered TAO to pay $500 million to Fimarco Anstalt, a company registered by the National Iranian Oil Company in Lichtenstein. The interest claims were reportedly put off at the time. Now the final ruling on the matter orders TAO to pay $1.1 billion in addition to $7 million in legal fees, according to a knowledgeable source at the Legal Affairs department of the Iranian president’s office quoted by IRNA.

Press TV maintains that Israel is imposing a media ban on the operations of the Eilat Ashkelon Pipeline Company, a TAO subsidiary, and its dealings with Iran.