A spokesman for Iran’s interior ministry announced that Ali Motahari’s assailants in Shiraz have been summoned to court. 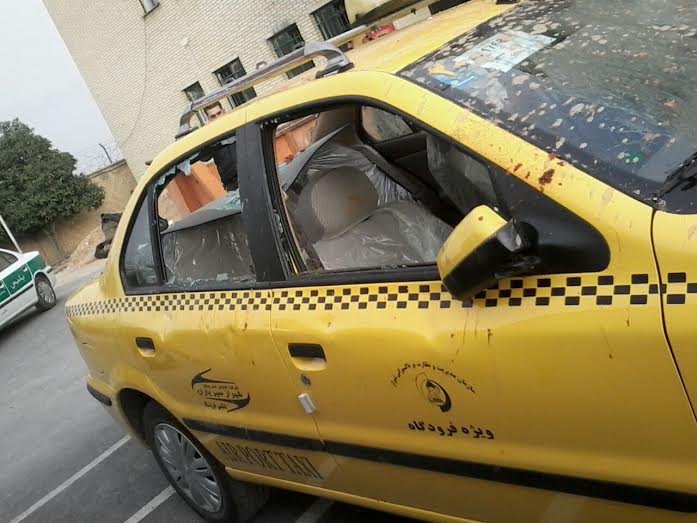 The Tasnim News Agency reports that on Sunday March 29, the ministry spokesman announced that a number of the Iranian MP’s attackers have been summoned but gave no further details about their identities or the proceedings against them.

Ali Motahari, the outspoken Tehran MP, travelled to Shiraz on Monday March 9 to give a lecture at Shiraz University, but his vehicle was attacked at the airport and he was prevented from arriving at the venue for his lecture.

Motahari returned to Tehran that night and later accused the Friday Mass Imam of Shiraz of orchestrating the attack.

The attack has been condemned by many of the country’s official figures, and the interior ministry and the Shiraz governor have been called on to arrest the assailants.

Many Islamic Republic hardliners have been critical of Motahari’s recent statements in Parliament and his attempts to end the house arrest of the Green Movement leaders.