Iran’s Conscription Organization reports that 280,000 people have registered to make a fine payment in lieu of serving their obligatory military service. 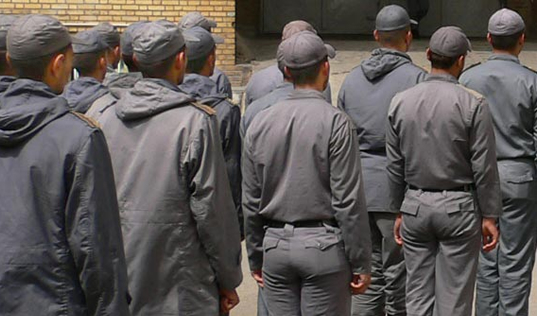 The officials state, however, that the option is not available to all men, but those who meet the requirements will be given the opportunity to obtain an exemption by paying a fine.

Iranian men must serve a two-year compulsory military service. In the latest budget, the administration proposed that those who have defaulted on their service for more than eight years can pay a fine to buy out their military service.

The fines differ based on level of education, with a higher education demanding higher fines.

The possibility to buy out the military service had been previously suggested in 2000 but was opposed by the Army.